About The Village Tailors

Home > About The Village Tailors 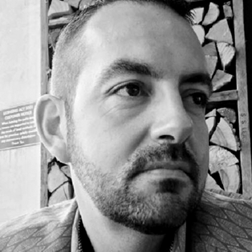 David Shane Moore, managing director and owner, commenced a life of tailoring at the tender age of 7. He then went on to train as a tailor, later adding ladieswear, and worked for a number of well known companies; starting on the design team at Next and producing the design samples, later moving to M&S, then to Shelagh M based in Wrexham, a bridal gown designer  producing collections twice a year. We still follow her boxing system and make up process. Later moving to the Savile row training academy training the tailors of today, David’s passion is teaching good old fashion tailoring. After the passing of his Aunty in 2003 he stepped up and took over the 55-year old family business. 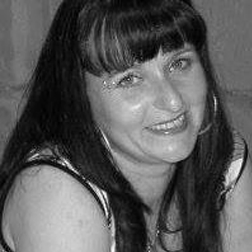 Tina has worked for the company for over 20 years. An experienced seamstress, Tina is an expert in bespoke clothing. An eye for detail has seen Tina make a lot of weddings very special with her bespoke wedding dresses and suits, working both with ladies and gents. Tina is an around expert in bespoke clothing and has a wealth of sewing expertise working on many items from Bridalwear, Bespoke, ladies & gents, and children’s wear in our Hawarden branch. 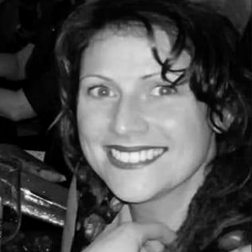 Lucy is a fantastic seamstress who can put anyone’s garment worries at ease. Once a sewing and wood work design tech teacher, Lucy is now one of our fitting specialists and seamstresses, and has been sewing for over 15 years. With a great eye for details, Lucy mainly works with bridal gowns and ladies wear. Lucy also manages our diaries and Facebook emails, and helps with general admin based in the Hawarden branch. 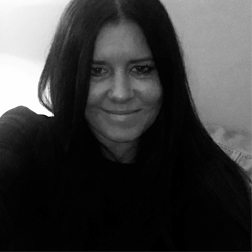 Nicolette specialises in home furnishings, clothing alterations and show-stopping dancewear. Nicolette’s dancewear hits the stages all over the up and is known for her dedication to detail. No amount of rhinestones or beading will scare Nicolette away! Nicolette has been sewing for nearly 20 years and manages our St Asaph branch. 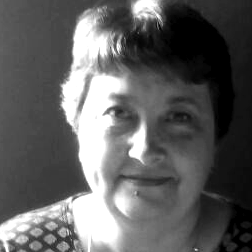 Tina Is part of our Tweedmill team working in customer service. She can also guide you on crafting and haberdashery products and runs our craft classes. Tina has worked for the business for over 3 years and works at our St Asaph branch. 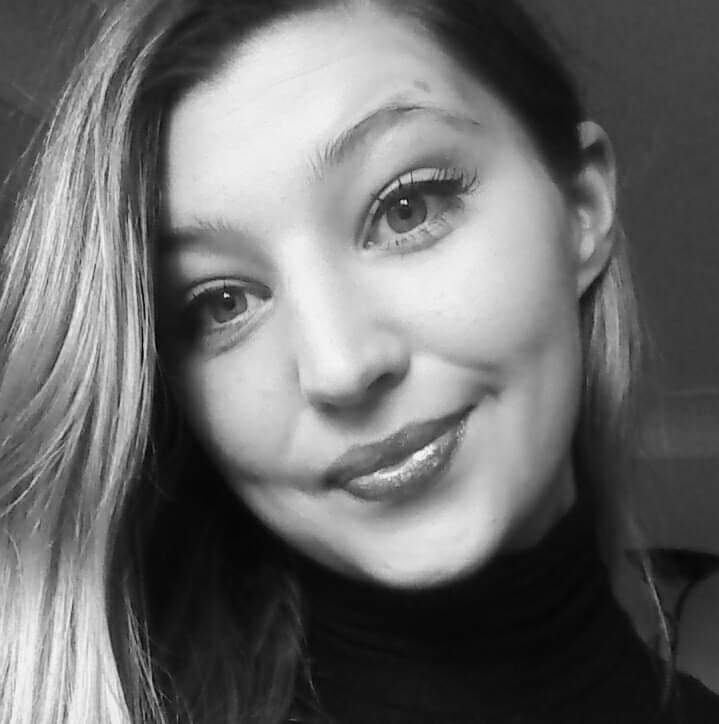 Bryony has a BA (HONS) degree in Fashion Design Technology, with a passion for women’s wear and fashion illustration. During her degree she completed a years internship as a garment technologist assistant at Manchester fashion brand, Missguided. Bryony has a passion for pattern manipulation and textile surface design such as weaving/knit and appliqué. 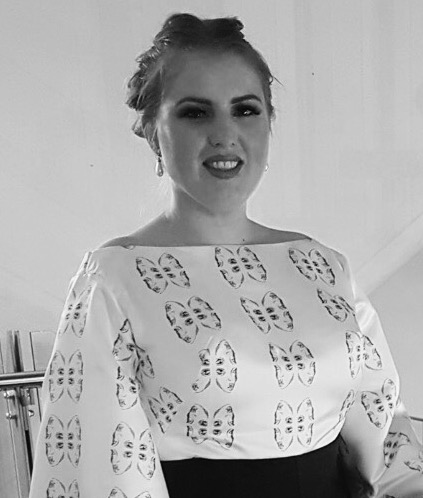 Lyndsey studied at Hugh Baird University Centre and gained a degree in fashion and textiles. Her love of art and illustration can be seen in many of her designs. This makes her the perfect person to work in our Abakhan Mostyn store, where she can help you to choose the right cloth for the right design . Lyndsey has designed and made many vintage dresses and even designs her own fabric, which she has used in her own bespoke garments. 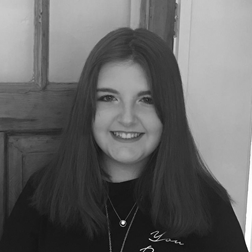 Emily is the third generation of the Moore family to work in the business and is off to university soon to do her degree in fashion design tailoring dressmaking. Emily works in the Hawarden branch and also helps with our Facebook and Instagram pages.

Encouraged by his grandparents and Aunty, David Shane Moore learned to sew at a young age and spent many hours pedalling away on an industrial Singer sewing machine (which is still used in the business today) making little bags and teddy bears. He soon progressed to making clothes and formalised his early acquired skills training in Fashion & Design at Llandudno College/ Liverpool and Savile Row London.

David then went on to train as a tailor and gained a wealth of understanding and new skills in the tailoring trade, and eventually took over the family’s 55-year-old business in 2003.

The Village Tailors is founded on traditional family-honed skills dating back over 55 years.

In 2007 David relocated The Village Tailors to Hawarden, which has grown from strength to strength mainly by word of mouth and on the recommendations of its customers from the Flintshire area, Chester, Manchester London and North Wales.

In January 2012 The Village Tailors relocated to a larger shop and in September 2015 it moved to even larger premises at Kentigern Stables, Rectory Lane, Hawarden, Flintshire, North Wales CH5 3NN.

Over time The Village Tailors extended its reach by opening branches in St Asaph and Mostyn.

These days you’ll see we are busy making bespoke mens and ladies suits, as well as shirts, wedding dresses, and mother of the bride outfits. 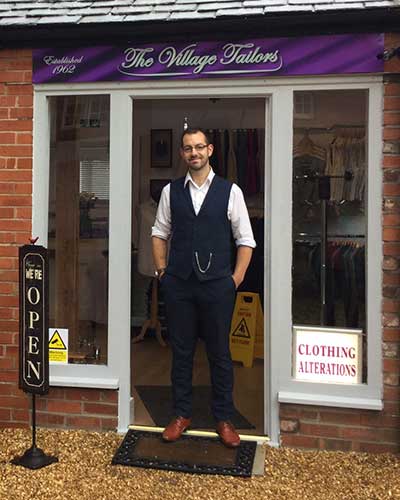